The Gulf of Mexico Regional Lab was an effort by many folks over many years. Originally contacted in 2009, Energy was commissioned to evaluate the need to consolidate several lab types from several divisions into an existing building. After multiple program and design concepts over two years it was decided the need for the consolidated lab was greater than originally thought. In 2011 the team began evaluating the option of a new stand alone high visibility three story lab building which is what we have today.

The final (steel, tilt wall, stucco & architectural metal panel) building was placed on the existing joint facility site between two single story offices. Within the building is a 15,000 SF laboratory, along with a 5,000 SF cafeteria and the remainder being office and office support. This building is now the centerpiece to an originally divided site and provides the linchpin that brands the Baker Hughes campus. 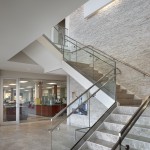 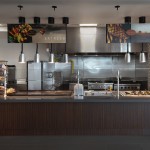 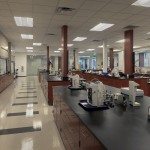 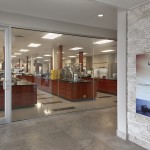 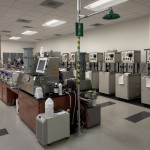 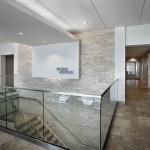 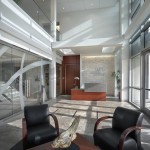 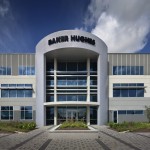 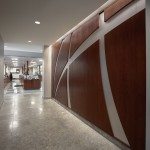 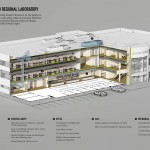